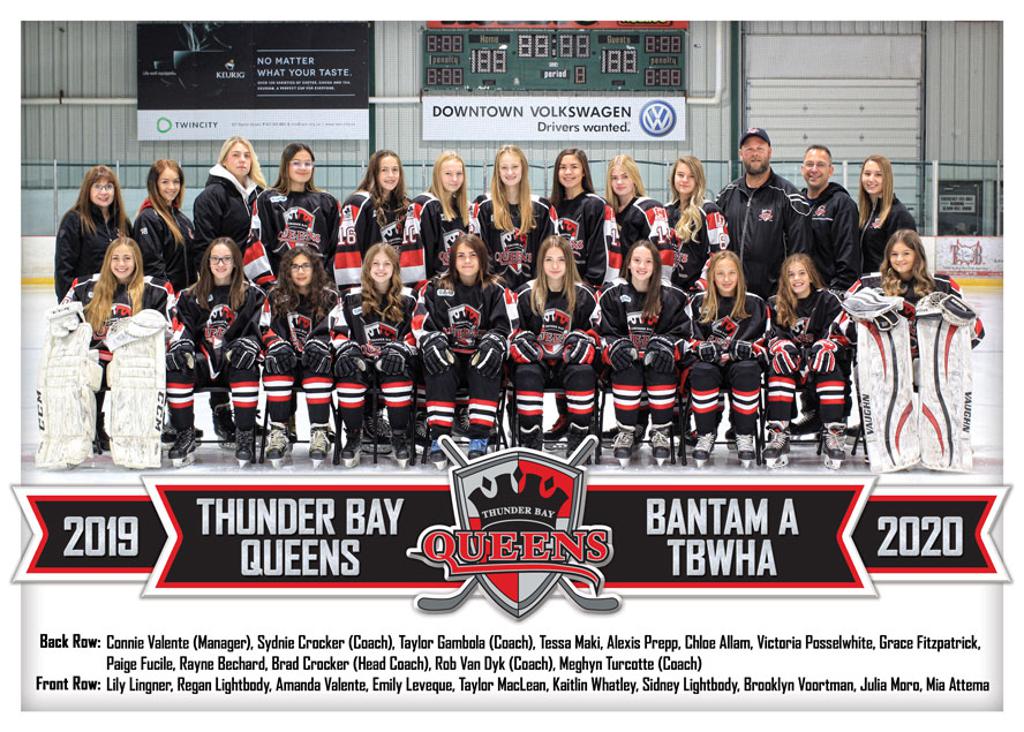 THUNDER BAY, ON — The Thunder Bay Queens are excited to announce that the Bantam A Queens have been invited by the Westfort Martin Financial Consulting Group Rangers - Peewee AA to play in the 2020 Winter Classic outdoor hockey game.

If you've never watched an outdoor minor hockey game, it's quite the unique experience, including for the players and coaches.

Come and check out this very special event! 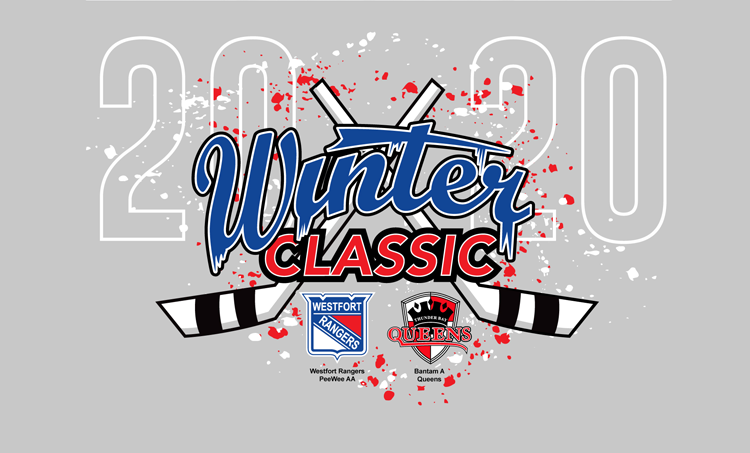 FARGO, ND — Going winless so far at the 15U Scheels Girls International Tournament, the Bantam A Queens looked to leave Fargo on a high note in their last game against the Winnipeg Polar Bears.

Kaitlyn Whatley scored first, the only goal of the opening period, to put the Queens up 1-0. Julia Moro extended the lead on a setup from Chloe Allam in the second but the Polar Bears would bring it back to within one soon after. Allam then scored to give the Queens another two-goal lead. 3-1 after two.

In the third period Victoria Posselwhite would find Grace Fitzpatrick with the puck who’d score the Queens fourth goal of the game. Allam notched her second soon after with Amanda Valente drawing the lone assist. And to cap off the scoring, Fitzpatrick would also pot her second of the game, completing the 6-1 route.

Bantam A Queens Shelled at Scheels

Bantam A Queens Shelled at Scheels

FARGO, ND — After dropping their first game, the Bantam A Queens looked for their first win at the 15U Scheels Girls International Tournament against Blaine.

Queens netminder Mia Attema stopped 28 of 28 shots through the first two periods but the Queens couldn’t manage a goal at the other end, leading to a 0-0 start to the first period. In the second, Blaine finally got on the board with a couple goals in the latter half of the period.  The Bantam A team would pull the goalie and try for a few quick ones, but gave up the empty netter with 43 seconds remaining in the game. To Attema’s credit, she held down a .950 save percentage in the loss.

The goal drought kept going against Wayzata unfortunately as the Queens lost 4-0 in their third game, getting outshot 34-5.