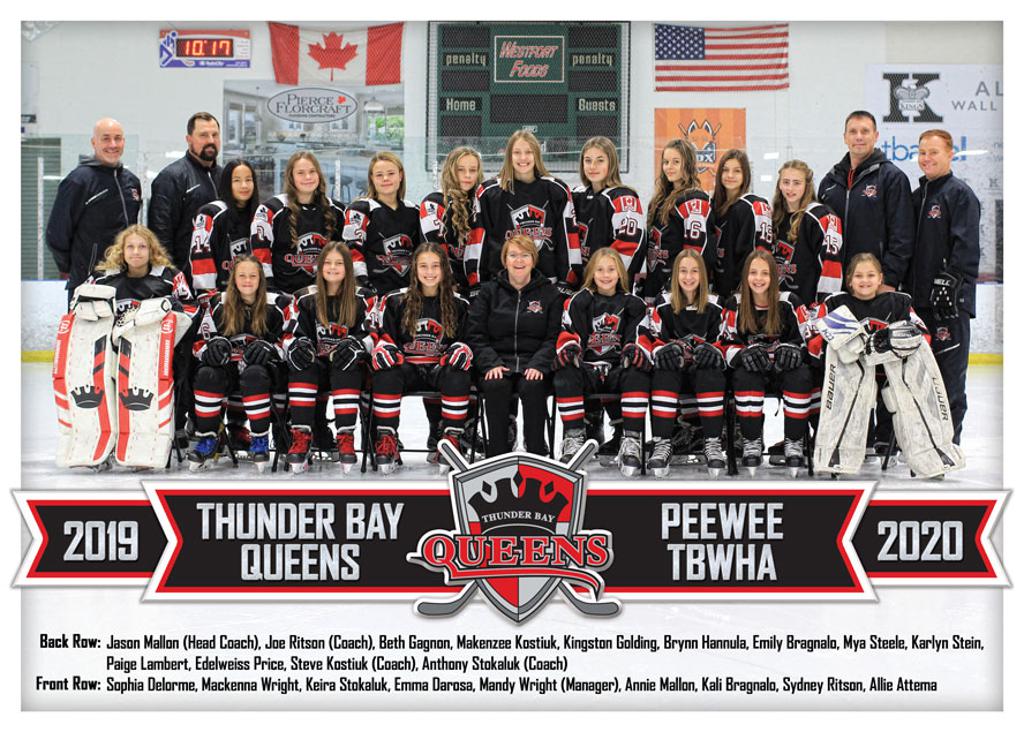 THUNDER BAY, ON — The Strasser & Lang Peewee Queens took part in the Norwest Tournament in the Peewee AA division.

In game one, it was host Norwest Stars getting the Queens. Annie Mallon got the Queens on the board first with the sole marker in the first, assisted by Emily Bragnalo. Brynn Hannula put the Queens up early in the second after being setup by Sydney Ritson but Norwest struck back with four unanswered goals in the period. 4-2 Norwest after two. In the third, the Queens looked to climb back in and got things rolling early as Hannula and Beth Gagnon would find Kingston Golding open and get her the puck which she’d bury in the Norwest net to cut the lead to one. Shortly after it’d be Ritson to Hannula again to tie the game 4-4! Goalie Sophia Delorme held the door shut for the remainder of the game as the Queens held onto the 4-4 tie.

Game two would be a little more lopsided against the Elks, as the Queens would lose 7-1. Makenzee Kostiuk managed the lone Queens goal.

Game three saw the Peewees take on the Dryden Paper Kings. The Kings managed a first period goal but couldn’t find any more offence as Sophia Delorme and the Queens defence prevented them from generating anything. Unfortunately, the Paper Kings were equal to the task, not allowing a goal in their net, taking it 1-0 over the Queens.

And in their final game of the weekend, the Peewee AA Neebing Hawks would hand the Queens another lopsided loss by a score of 7-1. 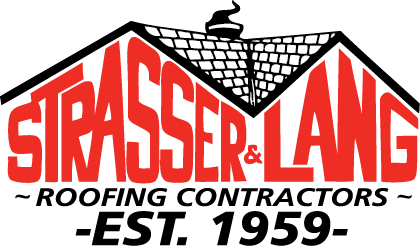